A bad valve cover or valve cover gasket is one of the most common causes of an oil leak in a car. To help you better understand this part, here is a comprehensive write-up.

What is a Valve Cover?

A valve cover is a part that covers the valve train. Its purpose is to keep the engine oil from leaking out from the upper part of the engine. Modern valve covers can be made from molded plastic, stamped metal, or cast metal. 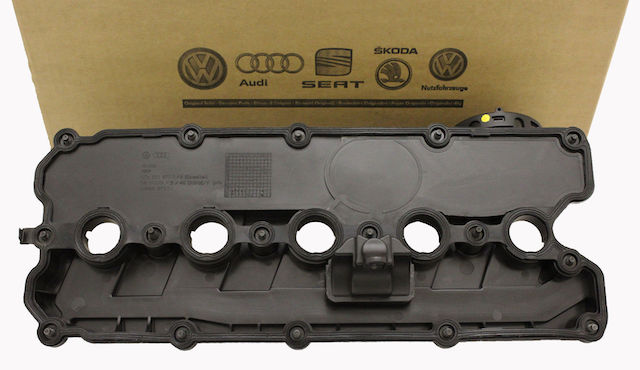 The valve cover contains the oil that lubricates the valve train. The oil splashes up against the valve cover and then drains back through passageways within the engine head. The oil flows downward until it ends up in the oil pan.

Without a valve cover, oil would splash all over the upper part of the engine, and it wouldn't be recirculated back into the engine block. All engines need an adequate amount of oil to function properly. So having a non-leaking valve cover on your engine at all times is important. 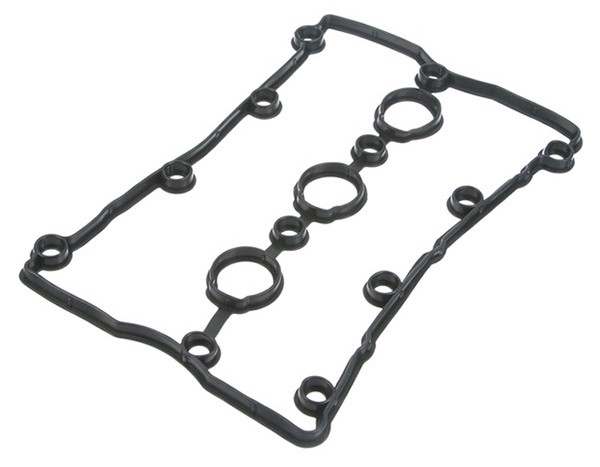 Sometimes a valve cover will crack. This happens due to heat cycling, which causes the cover to expand or contract as the engine warms up and cools off. Also, valve cover gaskets sometimes fail. In either case, engine oil leaks out. This usually results in minor problems such as:

While the above are minor issues, oil leaks can cause some very major problems. If oil drips on hot exhaust components, a fire can start. Also, if ignored, enough engine oil can leak out so that engine is starved for oil. This can cause major engine damage.

How to Spot a Bad Valve Cover

The only way to confirm that your valve cover or valve cover gasket is bad is to physically inspect it. Here’s a good diagnostic guide for Volkswagen vehicles.

What if Your Valve Cover Needs to be Replaced?

If you’ve confirmed that your valve cover or valve cover gasket needs to be replaced, there’s no need to bring your car to the shop because it’s easy to replace. (Here’s a tutorial on replacing the valve cover and/or gasket on a VW Beetle.)

Before tackling this project, be sure to have a replacement valve cover or gasket on hand. RealVolkswagenParts.com offers wholesale pricing for genuine OEM valve covers. Here are some of our best sellers:

Feel free to contact us if you have any questions about replacing your valve cover or selecting the right valve cover for your Volkswagen model.