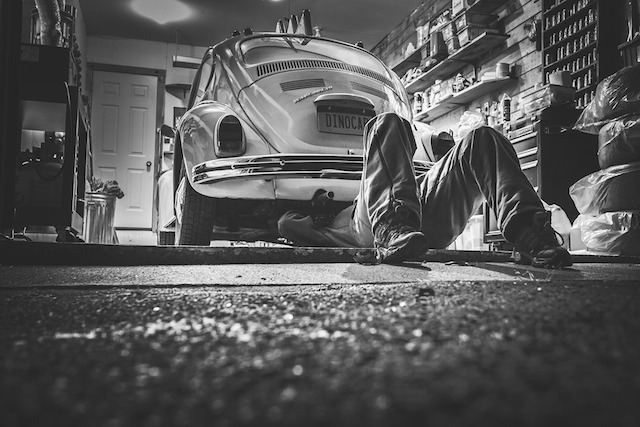 The debate lingers on: Some people say that you should only buy OEM parts. Others say that "all the parts are the same," (or something like that). The truth is that OEM parts are consistently the best option available. While there are some situations where after-market parts can be a better choice, we say OEM parts the best.

And we can prove it.

1. They fit better than most after-market parts. OEM parts are built specifically for the intended application, and they are ordered at very specific tolerances. When you buy OEM, you’ll have no problems with fit or function.

Many after-market parts are built to lesser tolerances than OEM parts. There are a few reasons for this:

2. OEM parts are higher quality than after-market parts. Most people don't know that OEM part suppliers have to pay for warranty repairs. If you buy a new car, and that new car needs a warranty repair, the supplier that built the broken part is going to pay your repair bill.

Because OEM suppliers are "on the hook" for every part they sell, they generally do everything they can to make sure their parts won’t fail. They don't want to pay for warranty repairs, so they invest in top quality materials.

3. OEM parts are built by global brands. There are a lot of major multi-nationals that specialize in auto parts manufacturing. These big time companies include Visteon, Delphi, Aisin and Bosch, to name a few. These companies trade on their brand name, and as a result they do not usually produce sub-standard parts.

Likewise, if you're going to buy an after-market part, it's essential to only buy name brand parts. Of course, very often OEM parts are cost-competitive with these name brands (at least if you buy from us!).

Situations Where After-Market Parts Can Be Better

Are OEM parts always better? Not necessarily. If you're interested in racing your vehicle, for example, you often have to look to the after-market to find high performance parts that outperform stock components.

There are also situations where OEM batteries, tires, and other "consumables" don't offer the same level of performance as a quality after-market part. A set of premium Michelin or Pirelli tires, for example, can outperform the set of basic passenger car tires usually installed on a new vehicle.

However, generally speaking, OEM parts are best. If you have to pick between buying a quality OEM part and something from some unknown generic manufacturer, the choice is easy.