When you come across an old Beetle or Type 2 VW van in good condition, it definitely makes your head turn. They were unique, functional, and had quite an impact on pop culture and the collector's market.

What many don't realize is that VW continues to produce collectible vehicles year after year. Here are our 5 favorites from the last 10 years: 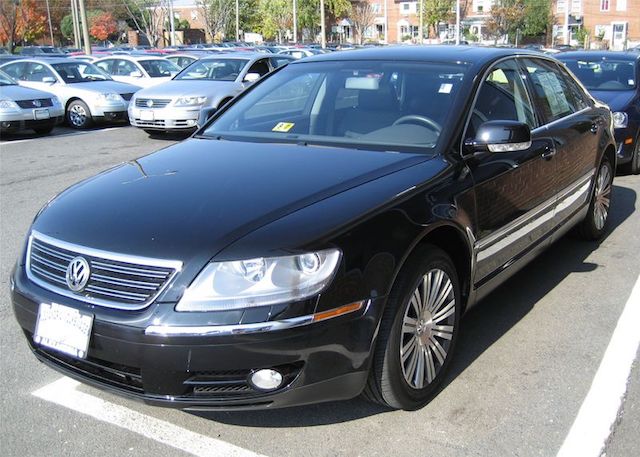 In a 4-star review, Autoblog called the Phaeton "the most unique, yet most understated full-size luxury car on the market." The Phaeton didn't quite look like a luxury car from the outside, but as with all things Volkswagen, there's much more beneath the surface.

Built in a glass factory (not joking), the Phaeton packed standard features such as air suspension, Xenon HID headlights, 4MOTION all-wheel drive, flashy wood trim, and a high-tech navigation system. But what really puts the 2006 Phaeton into the "collectible" category is the optional 6L W-12 engine with a 5-speed Triptronic automatic transmission. With 444 hp, this luxury sedan could really pop.

Unfortunately, the Phaeton was phased out of the US in 2006 due to poor overall sales. While production continued overseas, global sales for the Phaeton ended earlier this year. But if you're looking to add something special to your VW collection, you can pick up a W12 Phaeton for around $40k today. Not bad for a car that was originally priced over $100k! 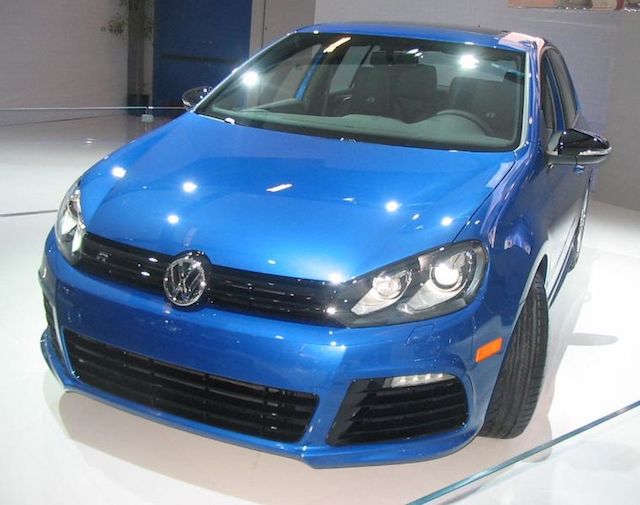 The Mk7 Golf R was the first time us Yanks had access to a European-tuned version of the legendary car. The Mk6's sludgy narrow-angle six-cylinder engine and automatic-only transmission option led to some harsh feedback from consumers, and VW listened. They created a whole new driving experience with the 2012 Golf R, which received a turbocharged and direct-injected I4 good for 250 hp. This takes the Mk7 Golf R from 0-60 in 5.6 seconds and runs the quarter mile in 14.2 seconds. Even just a few years later, VW fans have the 2012 Golf R to thank for righting the ship after a forgettable generation.

At the time, the 2006 Touareg's 5.0L V10 Turbo Diesel was the most powerful production engine you could buy. How did VW prove it? Well, they towed an airplane.

Aside from its insane performance, that year's Touareg featured standard nav and a flashy interior that put form to function and made it unforgettable. Plus, with VW recently announcing they'll no longer import diesels to the US, snatching up a TDI diesel is high priority for many auto collectors. 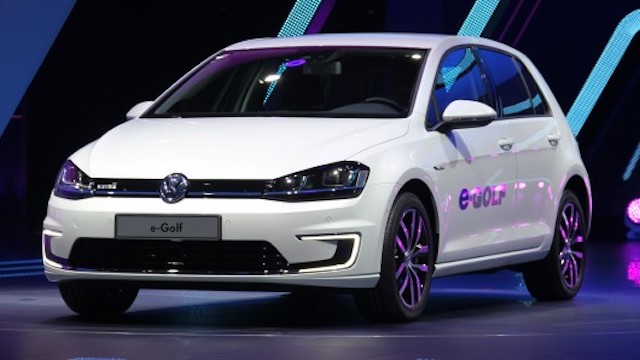 When Volkswagen hopped onto the EV train with the eGolf, the industry didn't expect much, and that was a mistake.

Packed with a row of Panasonic VW air-cooled Lithium-Ion batteries, the eGolf can go about 83 miles per full charge at a cost of $3. But what's most impressive about the eGolf is its performance, which remains practical, quiet, and sure-handed. Plus, the battery pack's low center of gravity offers superior grip for tight turns.

In a couple decade's time, when EV platforms are more common, auto enthusiasts will look back at the 2015 eGolf and acknowledge that VW entered the segment with a bang. And their low production numbers makes them even more collectible.

Only 600 of these limited edition Beetles were produced.

The Beetle as a model needs no introduction, but this specific trim does.

When the new generation of Beetles was set for launch in 2011, VW made a limited run of 600 units available for pre-order. This was the Black Turbo edition, which was fitted with VW's DSG dual-clutch automatic transmission and 2.0L inline 4-cylinder turbocharged engine that took it up to 200 horsepower.

Inside was a slick sport cloth seating surface, 3-color ambient lighting, and an RCD 310 sound system with eight speakers. With the Black Turbo Launch Edition, VW made the most tech-packed, slick, and fun to drive Beetle they could.

With the limited run of 600, look for these Beetles to be set up at car shows for years to come.