The future is coming much faster than we think.

Volkswagen is one of the technological leaders in the automotive industry, so they’re worth keeping up with. This year, they’re all about utilizing technology to personalize cars for their drivers. They unveiled several incredible new concepts for their cars at CES 2017, a technology tradeshow for consumers, last month. Let’s check out what they're working on: 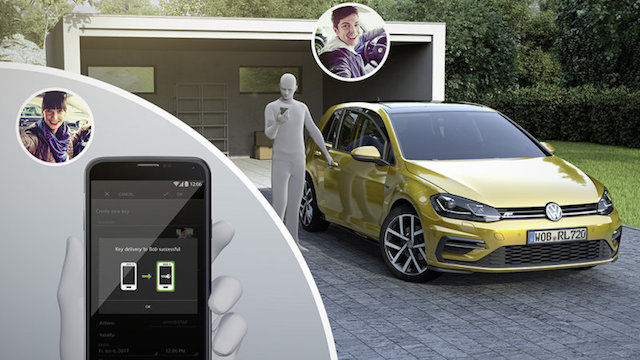 Volkswagen is following in Apple’s steps with User-ID technology. It can be accessed via a smartphone app (which is available for download at the App Store for iOS devices and Google Play for Androids). The point of the app is to store your personal preferences, such as seat and mirror adjustments, music choices, and ambient lighting, and use the information to automatically adjust the vehicle to suit your preferences as soon you buckle up in the driver’s seat. 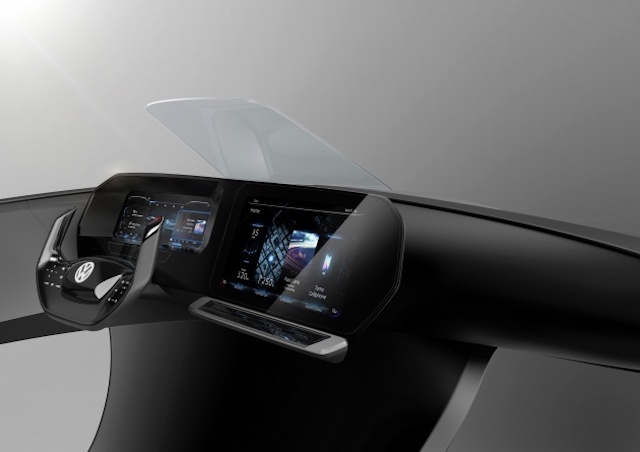 The Digital Cockpit (3D) is certainly not an ordinary dashboard.

It comes with two screens, one set behind the other to create a 3D feel, with high-quality imaging. The goal of this innovative new technology is to make your driving experience safer and more intuitive through the use of the depth of field. It uses eye-tracking technology to figure out where you’re looking at the moment and uses the information to display relevant information closer to you while keeping the less-important information farther away.

In addition to the regular dashboard functions, such as displaying your speed and RPM, the Digital Cockpit (3D) also provides backup assistance, stereo volume control, and real-time GPS tracking.

Move over, Siri. Amazon Alexa is the next big thing!

Amazon Alexa is a voice service that can be best described as a personal assistant inside your car. With this new feature, you can control your car and your home right from the driver’s seat. You can do all kinds of things to your home from your car, including adjusting the heat, locking the doors, and turning on the alarm system, simply by talking to Alexa.

You can also use Alexa to get your Volkswagen ready before leaving the house. You can check the fuel levels, lock or unlock the doors, and start or stop your engine all from the comfort of your couch.

Not only that, but you can also command Alexa to do things inside your Volkswagen without having to lift a finger off of the steering wheel. Such commands include searching destinations to put into your navigation system, requesting news, and adjusting the temperature.

Volkswagen’s current tech is pretty cool, but wait until you hear what they have in the works. Here are two remarkable technological advancements Volkswagen might bring to fruition in the near future: 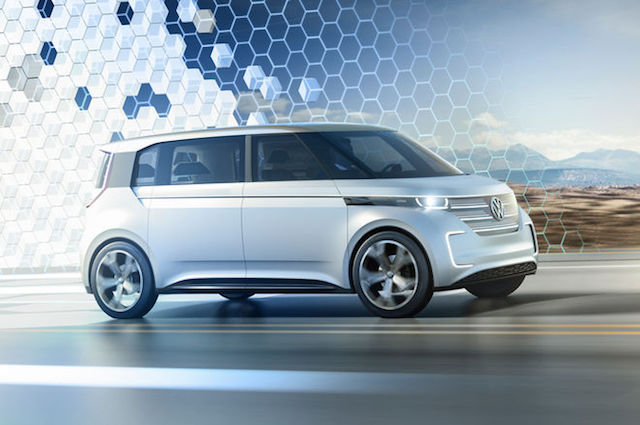 The BUDD-e is a futuristic microbus that runs entirely on electricity. Volkswagen has some pretty big ideas for BUDD-e, including (but not limited to):

Most importantly, the BUDD-e might make minivans cool again! By cool, we mean Scooby Doo cool, which is pretty way up there on the coolness scale, if you ask us.

According to Volkswagen, a new platform may be introduced alongside BUDD-e: Modular Electric Toolkit (MEB). It’s a modern computerized system that handles the mechanical aspects of the vehicle electronically. It’s the backbone of the touch and gesture control technology, as well as the compact battery powering the entire vehicle. It also runs the electric motors in the front and the back of the vehicle.

Right now, the MEB concept is intertwined with the BUDD-e concept, but many predict that Volkswagen will incorporate it into other models in the future.

Which Volkswagen technological advancements are you the most excited about? Tell us on Facebook!