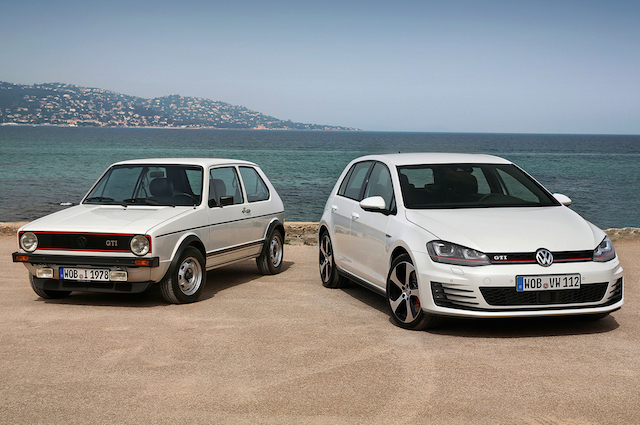 Behold, a list of things that have died, for one reason or another, in the United States:

The latter is what we will be focusing on today, as it's with heavy hearts that we've learned VW will be axing the 2-door variant of the popular car. Fans of the 2-door GTI will have to act fast, as the 2017 model will be the last time it's available. 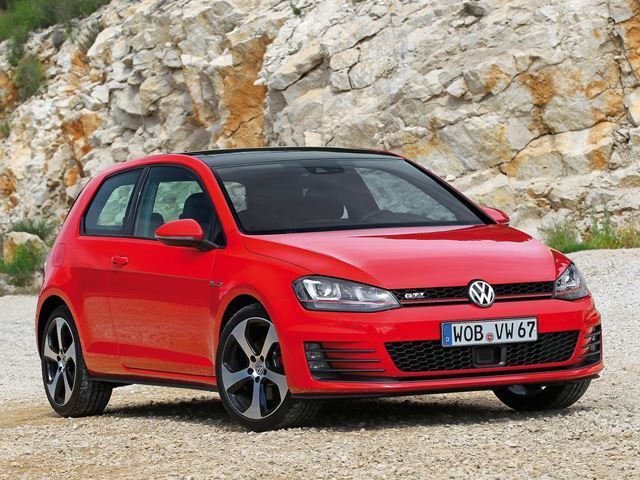 VW will cease production of the 2-door GTI after the 2017 model year.

So how did we get here? Here are some reasons why VW might've shut down production of the 2-door GTI:

Why We'll Miss It

To be honest, the 2-door GTI is...cute. Always has been, always will be.

When the Golf (called the Rabbit in North America) landed on US shores in 1975, it set the new standard for how a small car should perform and handle. Available in 2 and 4-door variants from the get go, the VW Golf continuously wowed drivers with solid performance. 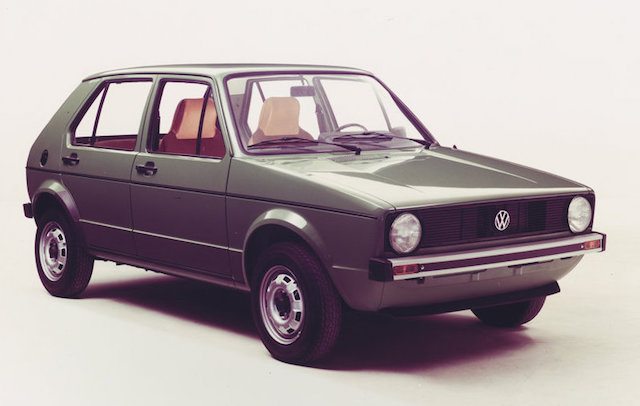 Sure, the 2-door Golf GTI may be a little old fashioned, but it's still a classic. While the GTI isn't going anywhere, we'll be a little nostalgic for the smaller variant. However, it's time for us to face to cold, hard truth: 4-doors are more practical, and you can still get a sporty performance from the GTI no matter now many doors it has.

What are your thoughts on the passing of the 2-door GTI? Let us know on Facebook!